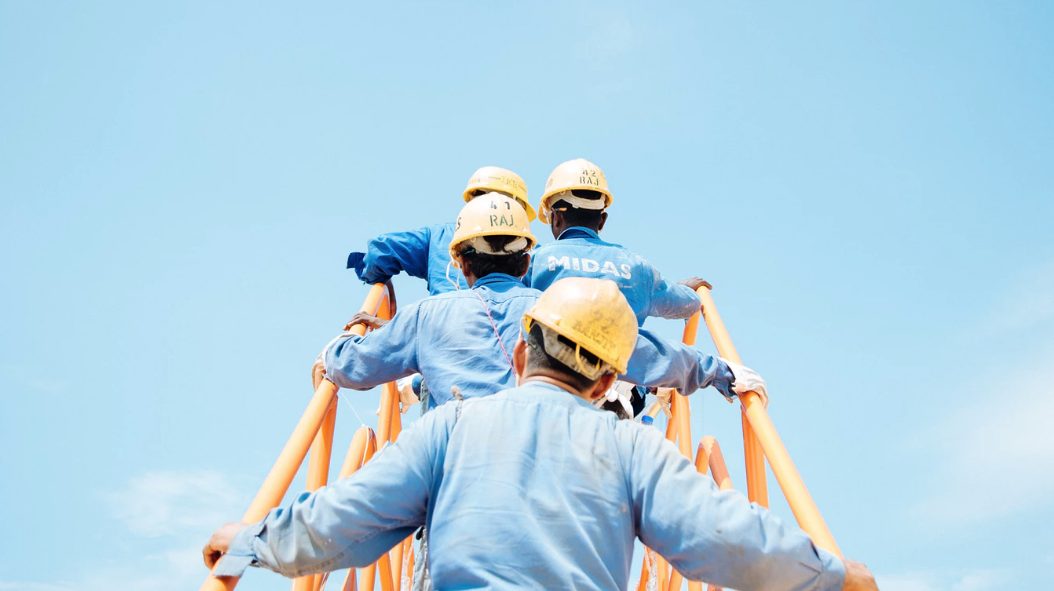 New research says the skills gap is the product of low unemployment, but this new report may be missing the point.

Earlier this year a report from American Economic Association spurred articles by the Washington Post and Vox triumphantly proclaiming the ‘skills gap’ to be solved – since it never existed at all.

The response to these articles on Twitter was mixed, with one economisttweeting, “Every time you hear someone say ‘I can’t find the workers I need,’ add the phrase ‘at the wage I want to pay.’” At the same time,  many recruiters simply retweeted the stories for conversational fodder without committing to an affirmative or negative stance.

Economic analysis and predictions are esoteric practices, and the public doesn’t seem too surprised when pundits get it wrong, so the news of a labor crisis — given credence by the Obama administration and the US Chamber of Commerce — being totally discredited disappeared by the next day’s news cycle.

We couldn’t let it go. We reached out to SmartRecruiters followers in a casual Twitter poll, and 60 percent of respondents named ‘skills shortage’ as their top sourcing challenge. Granted, our sample size was certainly not large enough to make a claim, either way, but it did make us take a closer look at the American Economics Association study, and — as you may have guessed — there’s more to the skills gap than ‘true or false’.

The thesis of the research from Alicia Sasser Modestino, Daniel Shoag, and Joshua Ballance argues that when unemployment rises, employers can be choosier and require more skills from candidates. Thus the skills gap is a self-perpetuated, non-emergency resulting, in large part, from the financial crises of 2008.

Indeed, the analysis of over 36 million job ads from 2007 to 2012 does show a significant uptick in skill requirements. For example, jobs that previously required a high school education minimum began asking for candidates with four-year degrees. Employers acknowledged this phenomenon as a conscious decision in the report, saying, “the recession is a wonderful opportunity to acquire top talent.”

According to a 2018 Statista report, the largest deficits in tech are in Big Data/ Analytics, Technical Architecture, and Security/Resilience. And, it’s not just tech companies that need IT workers, as IT skills are necessary for any business to compete in today’s economy. Even the mom and pop store on the corner needs to consider web presence and data security.

So, if neither is wrong what does this report really tell us about today’s talent economy. We turned to Sarah Wilson, head of people at SmartRecruiters, for some practitioner insight into the conundrum.

Is there actually a skills gap?

It is accurate to say when the unemployment rate is higher and the candidate pool is more plentiful, companies become more choosy and require more experience and education. However, when people refer to a skills gap, they usually are talking about technical skills.

The skills gap in the tech space is ongoing, especially with emerging technologies like machine learning and artificial intelligence. In many areas, technology is advancing faster than the workforce.

I think as more and more new tech emerges, companies (especially large ones) will need to figure out how to upskill their existing workforce because allowing them to become obsolete isn’t a sustainable business model. I see a trend of accountability on the part of the business to provide opportunities for development.

Do recruiters have an exaggerated view of the skills gap?

The tools that we as recruiters traditionally used to engage talent aren’t delivering like they used to. Now that almost every company has a LinkedIn recruiter license, any quality candidate is inundated with in-mails and emails about new job opportunities.

Just as employers take advantage of high unemployment, candidates can be choosier when unemployment is low. Recruiters need to be creative with how they find and connect with talent pools that might even involve sharpening up their tech skills.

By filling out this form you agree to our Privacy Policy and Terms of Service, as well as express your consent to receive communications from us

10 Top Online MBA Programs with a Focus in Human Resources Management
Best Insight on HR from Talent Management Leaders
What Will HR Look Like in 2030?
10 HR Trends for 2023
Circle K to Pay 8 Million for Disability, Pregnancy and Retaliation Charges