Those were among the practical strategies shared by a panel of executives for bringing diversity, equity and inclusion (DE&I) to organizations. Sean Sullivan, SHRM-SCP, chief human resources officer at the Society for Human Resource Management (SHRM), led the conversation at the
SHRM INCLUSION 2020 virtual experience. The panelists were:

The silence of organizations says volumes.

Walmart has learned over the years that company leaders must speak up about inequities, Hasan said. 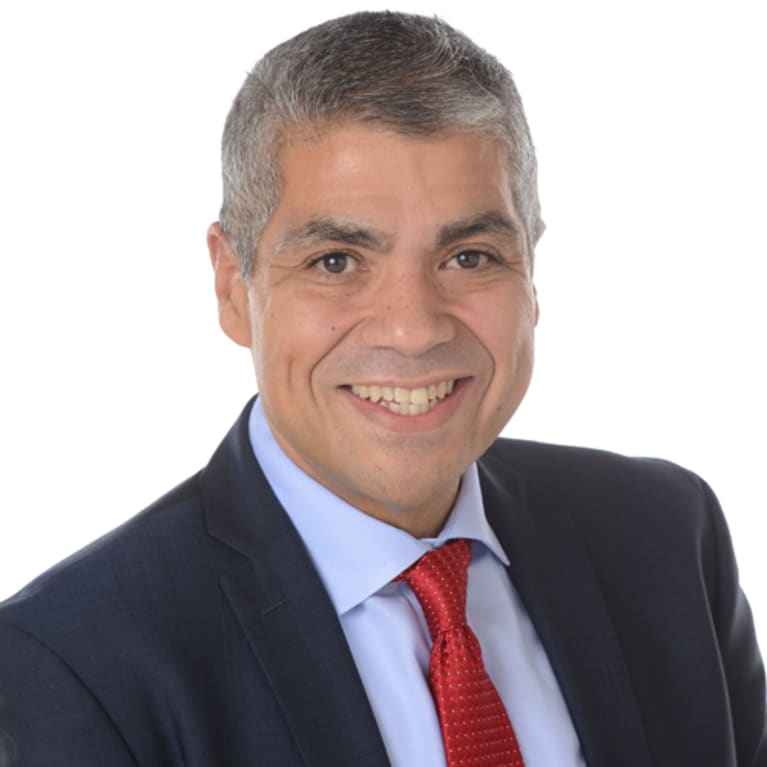 “The silence of organizations says volumes. The other thing we learned is you’ve got to listen.” Initiating conversations about race with employees is uncomfortable, Hasan acknowledged, but “there’s nothing wrong with people talking about how they feel; it’s therapeutic.”

Walmart initiated race-related conversations after George Floyd, a Black man, was killed in May at the hands of a white police officer who kneeled on Floyd’s neck.

“[Employees] called each other and supported each other. We believe it’s part of the process of healing,” Hasan said. “People are dealing with all kinds of stress now, but you’ve got to give them a way to deal with it.” In June, the company launched RACE (Raising Authentic Conversations on Equity) Ahead, a series featuring senior company leaders having solution-oriented conversations about the company’s response to racial inequities. 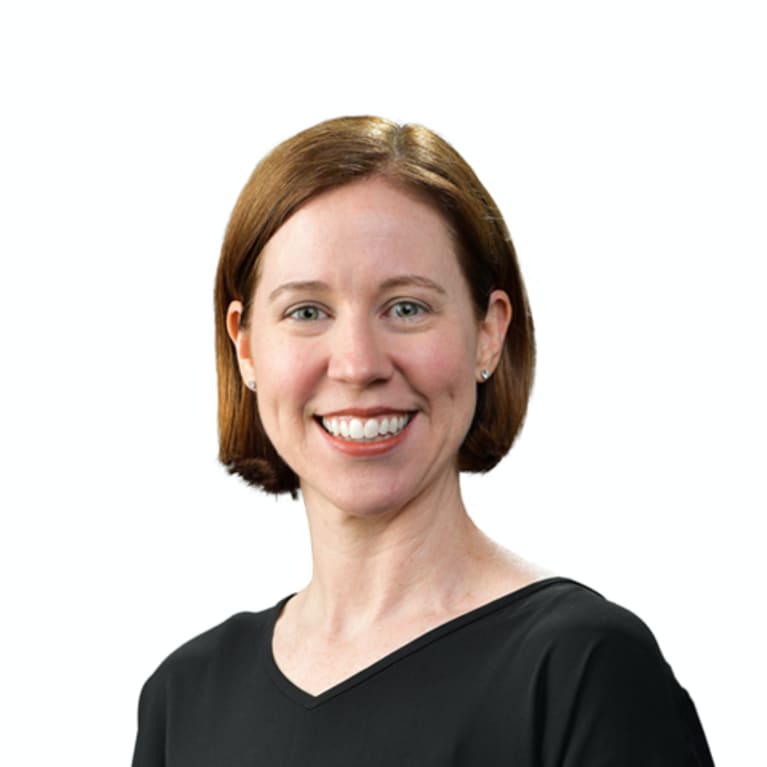 Walmart also is increasing transparency of diversity in its workforce, from the highest to the lowest levels, Hasan said. It is using that data to
create a midyear report on 90 pieces of data about the company’s culture, diversity and inclusion.

“We want to see what representation looks like so we can get better,” he explained. And the retail giant has refocused its DE&I training from only complying with laws and regulations to also educating employees about the U.S.’s history of racism. 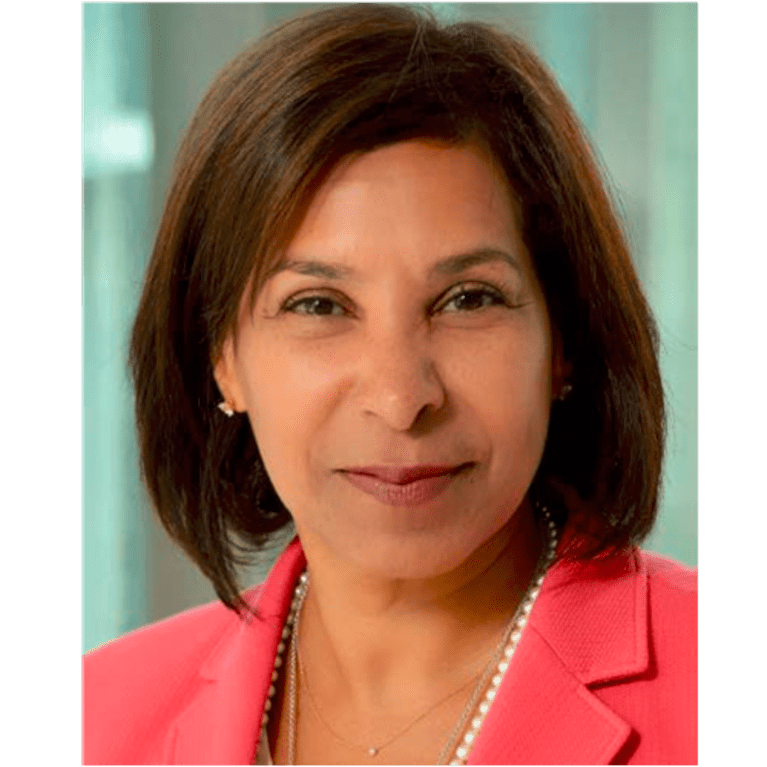 After years of collecting data and looking at its employee processes, Comcast is shifting its focus to antiracist behavior, Otero said.

“Our training is not about just unconscious bias … [but] what are the outcomes we want to happen,” he said. For example, “talking about white privilege wasn’t done in the past because it made corporate America uncomfortable.”

Inclusion also extends to cognitive differences, noted the Eagles’ Pappal, whose employer has been investing for the last three years in research around cognitive diversity, with an emphasis on autism.
The sports franchise has an autism foundation, raised money for research, and built a room where fans with sensory challenges can get away from the excitement and noise of the game.

Justices Appear Split on Case Involving LGBTQ Rights and Religious Freedoms
From Cashier to HR Manager: How One Immigrant Made It Happen
Circle K to Pay 8 Million for Disability, Pregnancy and Retaliation Charges
10 Top Online MBA Programs with a Focus in Human Resources Management
10 HR Trends for 2023