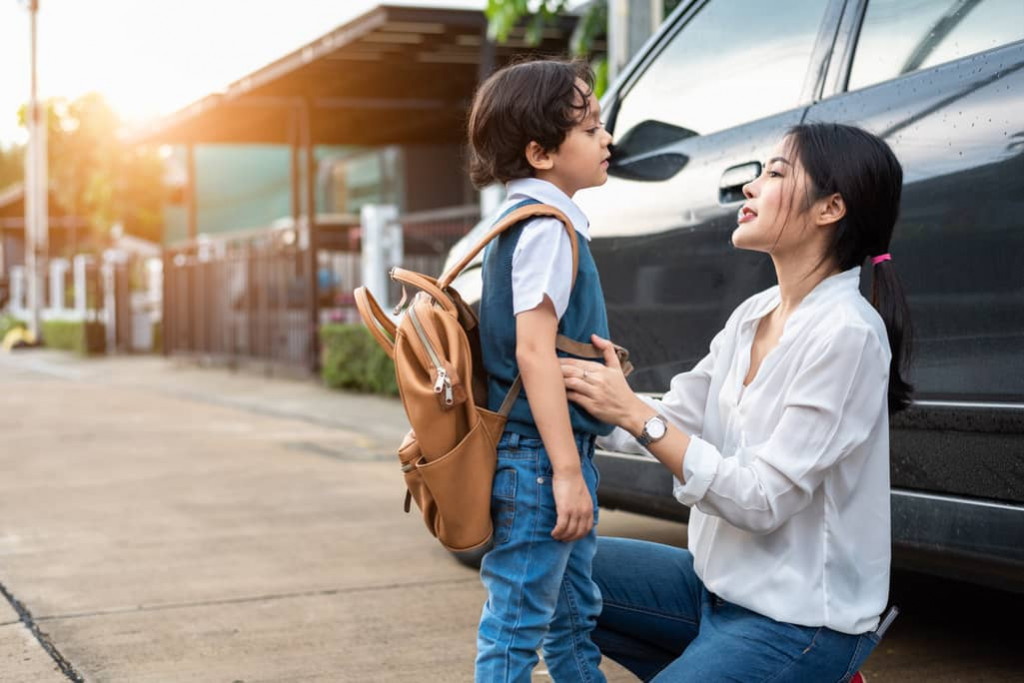 Of all the challenges faced in 2020, few have hit HR harder than helping people through their childcare struggles in 2020.

Parents suddenly forced to share their workspace with their children as schools closed and schedules for things like summer camp and day care were disrupted, have had a difficult time remaining focused and engaged with their work.

For their part, many employers (89%) feel as though they’re doing a good job of understanding employee childcare needs, according to a survey from the U.S. Chamber of Commerce. The problem is, many haven’t asked employees to back that assumption up. According to the survey, only 13% of employers have conducted surveys on the topic and 11% have had formal feedback sessions.

And while they may feel that they understand, fewer than half agreed that their benefits programs are sufficiently meeting those needs, according to a survey from Willis Towers Watson.

The facts, however, don’t support them having a clear understanding of employee needs necessarily. Nearly one-third of employers report having lost employees due to the pandemic with half of them citing childcare concerns. As reported by U.S. News, 75% of parents made significant changes to their childcare plan during the pandemic. As many as 15% are considering leaving the workforce altogether if they can manage it.

Childcare woes are nothing new to American parents. Even before the pandemic, the cost associated with childcare had derailed thousands of careers – disproportionately impacting women. In as many as 28 states, the cost of infant care exceeds the average cost of in-state college tuition at public 4-year universities.

It’s something that caught the eye of President-elect Joe Biden on the campaign trail as he remarked in July: “We’re trapped in a caregiving crisis, within an economic crisis within a healthcare crisis.”

Since then Biden has pitched a $325 billion child care plan that would establish a federal-state partnership to provide universal pre-K for 3-and 4-year-olds and tax credits worth up to $8,000 per child for low- and middle-income families. But when the average person can expect any movement on such an issue remains to be seen given the contentious nature of Washington politics and a Senate that is still controlled by Republicans who prefer providing tax cuts to families as a method of helping them pay for child care.

It’s been widely reported that the vast majority of voters, regardless of party affiliation, agree that the government should do more to make early childhood education more affordable, but something worth noting is the level of support that such an initiative would receive from employers. Studies suggest that during a typical year, employers lose about $13 billion in potential earnings, productivity and revenue due to inadequate childcare resources, a number sure to be exacerbated by the events of 2020.

Support can take on a variety of different forms, with flexible work hours and remote work being offered by as many as 97% of companies according to some estimates. Around three quarters are allowing employees to work reduced hours, but that is often coupled with a decrease in pay or benefits, something most families can ill afford.

A similar option being considered by more than half of employers is unpaid leave, which allows employees to take some needed time off with job protection. Paid caregiver leave is provided by around 26% of employers in the Willis Towers Watson study, but that number may grow as employers revisit their compensation and benefit packages in 2021.

Thus far, few employers have changed their compensation and benefit programs in a significant way, but around half report that they are in the planning or consideration phases of making changes. One idea gaining popularity is paid family and medical leave insurance programs in which employees and employers pay a small amount of money into a fund that can be accessed if employees need time off beyond the standard time off policies. Under a policy such as this, the burden is shared and some states have opted for creating these programs themselves so that employers can simply join rather than create their own funds.

Other methods of supporting working parents have been limited, but are being explored according to the Willis Towers Watson survey. For example:

Something many managers are considering as they look at the childcare challenge their people face is a recalibration of performance goals. It serves both employers and employees alike to seek more realistic definitions of productivity that can be balanced with the demands of caregiving, so that companies can appropriately plan and employees can avoid feeling as though they aren’t capable of contributing in the workplace.

This is an important consideration during a time when stress and burnout are running rampant. As 2020 comes to a close, now is as good a time as any to review policies around childcare and develop initiatives that will help employees remain engaged and committed to their work.

Viewpoint: Holiday Advice from a Jewish Guy Who Wears a Chai
7 Ways to Show Gratitude for Employee Engagement
Are Shorter Workweeks Good for Business?