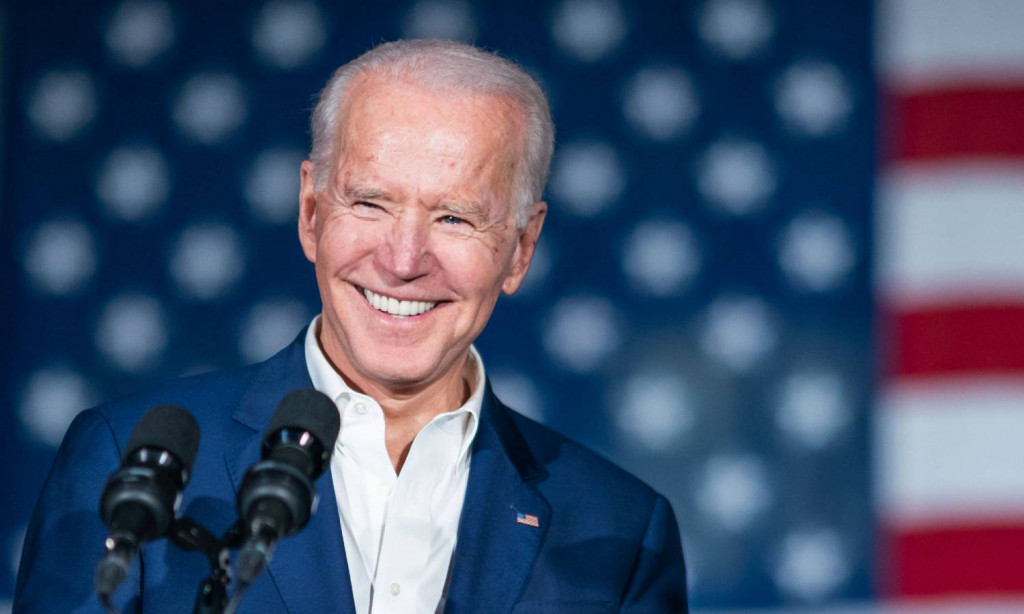 It’s been a tough period for women as they’ve taken on the lion’s share of childcare duties and been forced out of the workforce in many cases. The number of women leaving the workforce has reached a critical mass in recent months, something the new president’s administration is attempting to respond to.

The White House Gender Policy Council is comprised of nearly every member of the cabinet and is set to take aim at addressing issues that disproportionately impact women such as sexual harassment, pay gaps, caregiving, gender-based violence and structural barriers that inhibit women’s ability to succeed in the workforce.

The announcement was made on March 8 in honor International Women’s Day, just days before news of the details in the Sarah Everard case in the U.K. took the internet by storm. Since, women across the world have taken to the web to share their own stories of fearing for their safety in public spaces. On social media, #shewaswalkinghome took off as people expressed disgust over her disappearance and murder despite doing everything women are told to do in these situations.

at 15 years old I was followed, grabbed, dragged towards a car and then chased down a street by an unknown man in broad daylight – in my school uniform. don’t you dare try and tell me women are putting themselves at risk. #shewaswalkinghome

The incident has sparked a broader conversation around what women experience when they go out into the world. Biden’s council, therefore, could not be better timed.

Another aim of the task force will be to increase gender diversity in the federal workforce as well as the military. A significant factor in this is the dual role many women play as caregivers and bread winners for the household.

For a large percentage of people, a single income is no longer sufficient to sustain a family, meaning women are carrying just as much of the financial burden as men while continuing to serve as homemakers to their families. This is just one reason why the administration highlighted the participation of women in the workforce as a requirement for economic wellbeing.

A White House statement read: “This is a matter of human rights, justice and fairness. It is also critically important to reducing poverty and promoting economic growth, increasing access to education, improving health outcomes, advancing political stability, and fostering democracy.”

Recent analysis shows that women are popping in larger numbers in board rooms and in industries that have typically been male driven, but parity is far from established.

The Purpose of the Council

According to whitehouse.gov, the Council will coordinate Federal Government efforts to advance gender equity and equality, including policies and programs to:

The list of initiatives continues, but regarding the workplace, these particularly points could have an impact on how companies welcome women back to the workforce, how they recruit women for new positions, how women are compensated and what sort of benefits they have to provide.

READ: Tips for Women to Advance in the Workplace

The need for childcare assistance, for example, is high and many believe that legislative action is required to make childcare more affordable and accessible to working families. Where Biden’s council steers these efforts and conversations remains to be seen, but it’ll have to be more than lip service in the name of Women’s History Month to make the difference that advocates of equal pay and opportunity for women want to see.

Are Shorter Workweeks Good for Business?
Viewpoint: Holiday Advice from a Jewish Guy Who Wears a Chai
7 Ways to Show Gratitude for Employee Engagement