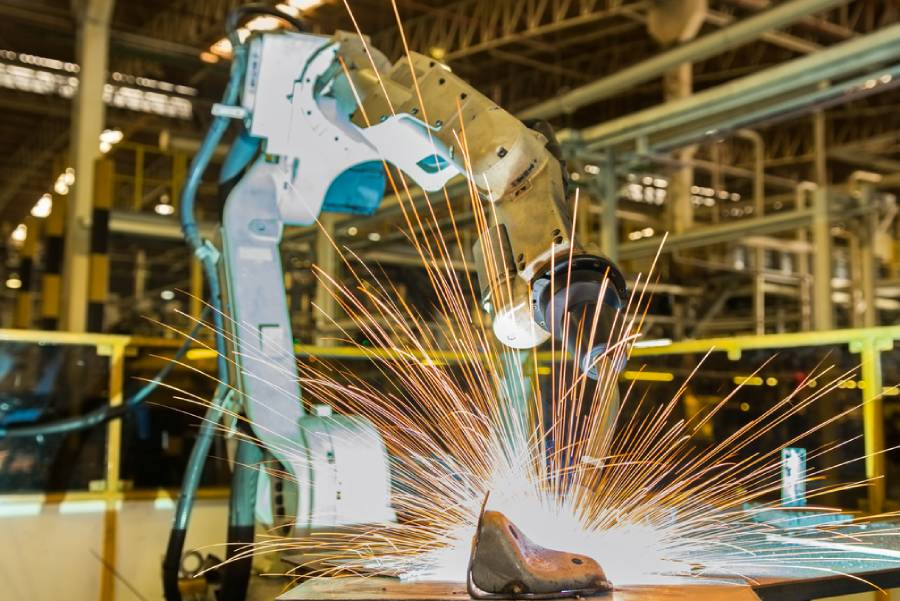 The pandemic has hit the economy hard and put millions out of work. Despite resurgence in the market and even job growth in certain areas, roughly 10 million people remained unemployed as of February 2021.

That number is a stark improvement over the 30 million people who were out of work earlier in the crisis, but it’s still a high number than concerns economists who don’t see many low wage jobs returning. Positions in retail and hospitality, be it food service or hotel and travel, are going to decline. McKinsey estimates that 20% of business travel won’t ever resume and 20% of workers will end up working from home indefinitely, changing the needs of companies in those industries.

Manufacturing jobs have been automating for some time, a trend that continued during the pandemic. In many cases, hospitality, retail and travel are following suit. In all, automation sped up across the board during this period and included office support roles. Glassdoor has seen a rapid decline in job postings for administrative assistants and even some functions within human resources. Jobs such as beauticians and pet groomers, valets, brand ambassadors and even professors are disappearing.

The investment required in technology to replace these workers isn’t likely to see businesses turning back any time soon. So what happens to all of these people then? Naturally, we all know there is going to be a need for reskilling, but at present, there is little cohesion in the effort to reskill workers at scale. It’s mostly left up to the workers, the majority of which don’t have the financial capability to put themselves through training programs, never mind a university.

READ: The Art of Career Mapping: HR’s Guide to Reskilling the Workforce

Some are trying to take on skills they believe have value by doing free training online, but the quality of the training is mixed in many cases and whether the person is learning skills that suit them best is debatable. Career coaching services aren’t available to many of these workers, further highlighting the lack of training and development infrastructure the country has to prepare these workers for a new future.

Which Jobs Aren’t Coming Back?

It might be easy to think of someone working as a fry cook at McDonald’s or as checkout clerk at a department store are the people that are at risk. But it goes well beyond that and the fact is those have long been important jobs for entry level workers and people with a low skills profile. Data from Korn Ferry shows that jobs that pay below $30,000 are still 14% below pre-pandemic levels, while jobs paying between $30-$49,000 are 4% lower. However, jobs making more than $85,000 have actually increased.

The earning potential is reflected in the training and education profile of people. Jobs for people without a high school diploma are down 6% from pre-pandemic levels while jobs for high school graduates are down 7%. On the other hand, college graduate jobs are only down 2%.

The data suggests that by 2030, most countries around the world will have more low-skilled workers than available low skilled jobs, highlighting a need for training on a global scale as well as national.

The fact that COVID has actually increased demand for high skilled workers further complicates things for low skill workers as it damages their prospects.

“The bottom end of the workforce doesn’t have many options,” Benjamin Frost, solutions architect at Korn Ferry, says. “Pay for them hasn’t kept up with inflation because there isn’t any market pressure to do so.”

This is nothing new. Economists and workforce experts have been warning of this for years and little has been done to get the ball rolling. Even the most stimulus bill rolled out by the government did not include any funds to address this issue, although it has been highlighted as a priority going forward for the Biden administration.

Demand and Supply for Training

There is an appetite for training as workers now understand they need new skills in a way that’s more evident than ever. According to the Pew Research Center, 66% of jobless people have considered changing their occupation or field of specialty. That number exceeds the amount of people who felt that way during the Great Recession (52%).

That suggests that the number of people seeking retraining will be in the millions. With college out of the question for many, analysts and experts are asking what will drive this era of upskilling and reskilling.

One idea is government backed training programs, like the UK’s National Retraining Scheme. This aims to help the population train for roles in its exploding tech industry and takes into consideration three key areas that any U.S. plan would have to account for as well.

The first methods of training. With huge swaths of rural America as well as low income households lack broadband connections or high speed internet capabilities, meaning virtual re-training or e-learning programs may not be realistic just yet.

Another factor is which demographics need this the most. Given that we know women and minorities have been impacted most severely during the pandemic, that may be a place to start, but it doesn’t end there. The people who will need the re-training are parents, caregivers and part time gig workers trying to pay their bills in many cases. Flexibility will have to be a built in feature for any training effort to be effective.

Who steps to the plate to meet this need is not a question of a single agency, but rather a coalition between employers, trade and professional associations, educators and federal and state governments. Labor and education agencies will have to step in to lend guidance to educators and governments will need to invest in accessible education providers such as community colleges.

If labor policies and social safety nets continue to fail, the buck will get passed on to employers. In the end, they have just as much reason to invest in developing a talent pipeline that can meet their skills needs as politicians worried about the economy have.

There are also lessons to be learned from the not so distant past. Following the Great Recession, there were efforts made to drive reskilling for people who had lost their jobs as a result of the crisis. But in that instance, federal dollars provided to education organizations ran out before the recovery really began.

Additionally, the government increased the size of Pell grants for low income students, but community colleges were already taking a big financial hit from declining funds from the states. As a result they were cutting seats and programs just as people were looking to fill them and the result was people then turning to for-profit schools, many of which have since ended up in court for issuing credentials that held little value and lying about job placement statistics.

Some new approaches are beginning to surface, however. A partnership between the city of San Antonio, Workforce Solutions Alamo, Project Quest and Alamo Colleges has led to offering free training and education to local citizens who were impacted by the pandemic. Those who participate receive a stipend in addition to free tuition. The project is a new addition to the city’s workforce development programs which received additional backing from city residents last fall as they voted to reallocate sales tax funds toward helping 40,000 workers get access to education that will position them for work in fields where demand is high.

Some cities and states are using funds received through the CARES Act to increase access to two year colleges or provide free training through those educators, but in all, the efforts retrain the workforce have been piecemeal. While they are encouraging signs, the time is fast approaching for collaborations of educators, employers, governments and professional associations across the country and indeed the world to begin shaping what their workforces of the future will look like, or this crisis may go on well beyond vaccination becoming the norm.