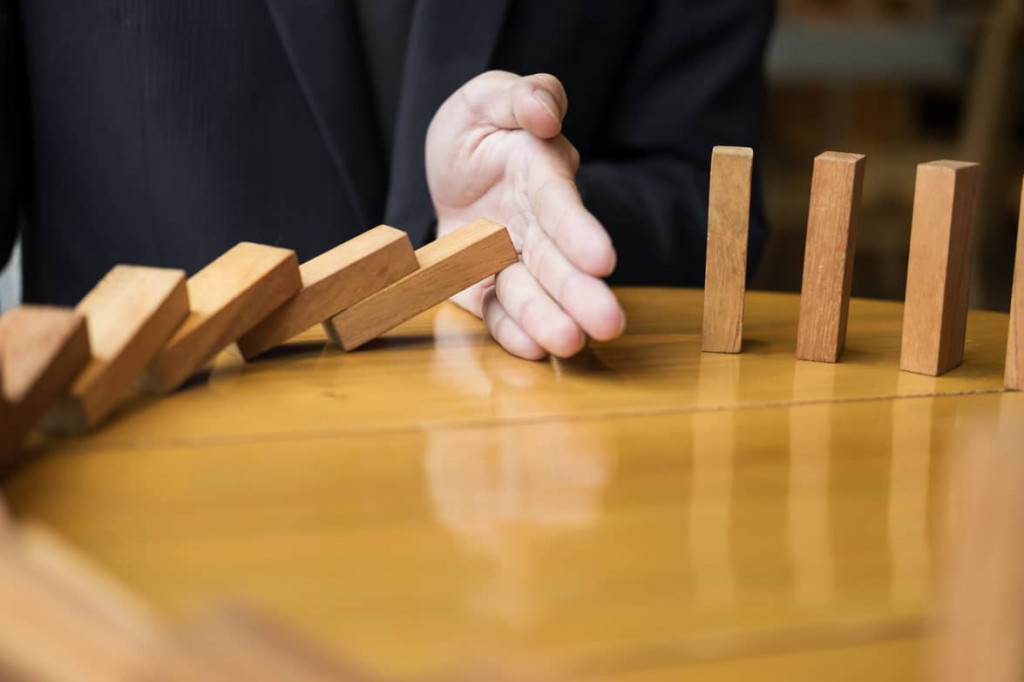 The general state of the world tends to exacerbate this as extraordinary times have been bookended by the biggest public health crisis in generations. Locked in homes, caring for kids while trying to work, people are stressed and behaving in unusual ways.

Erratic behavior lands at HR’s feet because it leads to a rise in complaints to the department. According to a report from Paychex, 48% of employees reported an issue to HR departments since the pandemic began, a statistic backed up by 55% of HR managers surveyed saying that the number issues reported and complaints received had increased during this time.

Of the complaints filed, 80% were sent in via email, while 63% involved a video call at some point, 52% required a phone call at some stage and 42% could be handled via text. Due to the nature of the pandemic, less than 30% could be handled through in-person interactions, highlighting the need for HR to drive improvement to communication and complaint response processes.

Of the complaints, employee disputes were the most common reason, involved in 52% of cases. The second most common was related to benefits, followed by being denied time off. The latter has impacted women disproportionately and further highlights the need for flexible work schedules that don’t require people to take so much time off.

In the case of benefits, this crisis has employees rethinking what they get from benefit offerings and demanding customization. With increased focused on mental health and wellness, creating financial stability and the use of telemedicine, employers have had more to think about in customizing benefit plans than they did pre-pandemic.

No longer are out of the box solutions going to work, even when it comes to pay. With many households having seen at least one income lost or reduced to things like layoffs, furloughs or even the inability to continue working due to childcare demands, employees have needed pay structures altered and many have taken to gig work to find what they’re looking for.

Each of these complaints falls at the feet of HR and represent something that will have to be addressed not just during the pandemic, but in the years to come as expectations around these things aren’t likely to change.

Employee disputes topped the list of issues HR has had to deal with and given the changing nature of how people communicate during all of this, it’s not all that surprising. We’ve all experienced the misunderstandings that occur via email vs face-to-face communication and now, with chat platforms, workflow tools and video conferencing all providing different methods of communication, people are naturally struggling to communicate.

Add to that the lack of a universal environment and circumstances in which work is completed and you have a recipe for disagreements, missed deadlines and other factors that can cause frustrations to boil over.

Employees have been tasked with taking on new responsibilities and adapting to changing circumstances around how much support they have or what tools they’re using.

Communication with managers on mitigating some of these disputes is vital as well as engaging everyone around their pain points to find amicable solutions. While it has proven to be a tumultuous period, it’s likely something HR and teams across the organization will emerge from better than they were before.

According to the data in the Paychex survey, 44% of employees have been reprimanded for their behavior while working remotely. It’s something that HR is struggling with as they encounter difficulties around gauging morale, monitoring behavior and addressing mental health.

For employees, some of this reprehensible behavior is related to stress. This was an issue pre-pandemic, with Gallup reporting back in March of last year that 76% of employees were experiencing burnout at least some of the time. A February survey by the American Psychological Association found that 84% of people reported dealing with emotions related to stress, anger, sadness or anxiety.

READ: Virutal Harrassment in the Workplace: How Bullying and Misconduct Moves Online

As people carry these emotions into the workplace, behaviors, attitudes and capacities can change quickly, resulting disputes, complaints and in some cases, disciplinary issues.

It’s important to remember it’s a time of high stress for everyone and individuals handle any given situation differently. Just know that if you’re dealing with this in your organization, the data shows you’re not alone.