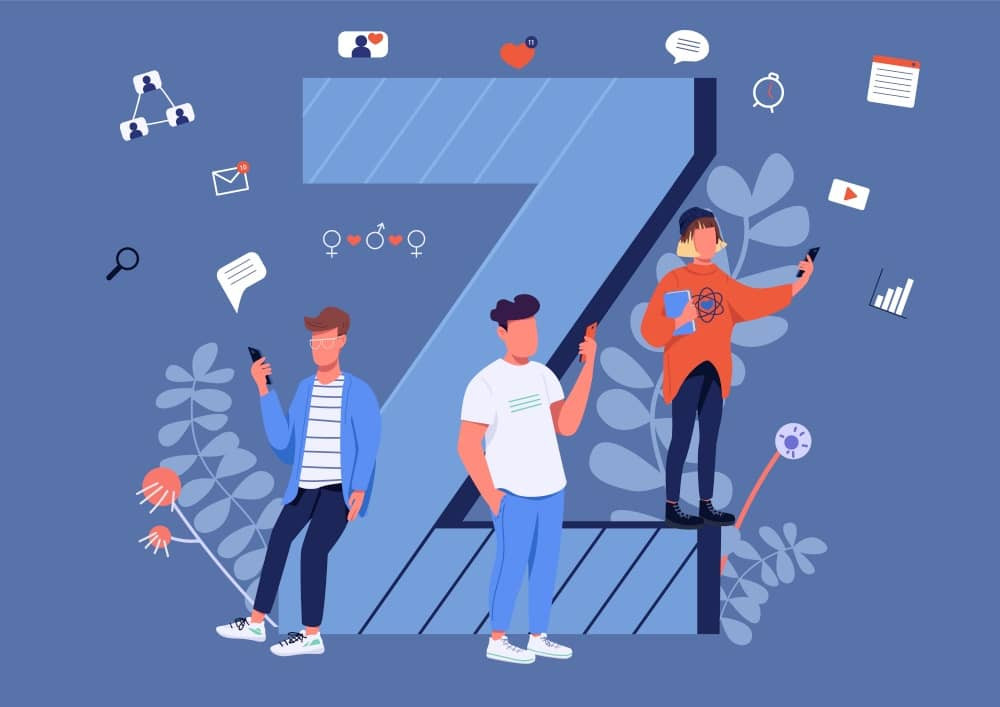 There are persistent myths and stereotypes about every generation and Gen Z is no different. They’re often typecast as one thing or another that, when encountering someone from this generation, simply doesn’t hold true.

As HR and talent teams scramble to find workers with the skillsets they need, they’d do well put assumptions aside and forget the myths they’ve seen across news sites, TV broadcasts and even employer conferences and professional associations. Here are six they can do away with.

There is an assumption that just because this generation grew up with computers, cell phones and lifelike video games that they demand the latest cutting edge technology at work and prefer using that for communication. In truth, studies show that a strong majority of Gen Z workers prefer face-to-face communication at work and, in particular, with their managers. Furthermore, if the culture and people pieces are a good fit, the technology components of hiring and retaining Gen Z talent isn’t the science many make it out to be.

It’s easy to think of when you were young and remember how naïve you were, all that hope in your youth that has gets crushed by the realities of work and life over a couple of decades marred by economic crisis. Those young whippersnappers will soon see that life isn’t about the purpose of their work and that you don’t get to pick your work-life balance right?

Wrong. Truth is, they’re not naïve, they’re talented and have a lot of the skills you want and they know it. They also are in tune with the realities around them. Things like their debt levels, mental health awareness, the cost of living and credit score are all big concerns for them. If they demand a high salary, it’s cause they’re well aware of what it costs to live well in the modern world and they aren’t willing to sell themselves short for just any opportunity. They want security and to set themselves up for a career. Being competitive on salary and benefits is vital because this generation doesn’t care about your cool office space or what kind of coffee comes out of the break room in the morning.

Sometimes a stereotype about the generation that comes before gets heaped onto the next. Millennials were known as job hoppers throughout much of the 2010s as they sought good pay and better organizational cultures or experiences to develop their careers around. But this really doesn’t hold true for Gen Z, a majority of which have expressed an interest in staying at one company for 10 years or more. What they want from those years is worth noting. Beyond a competitive salary, many prioritize a clear career path, a boss with integrity and a company that has a positive impact on society.

Seems like not a generation goes by where the portrayal of young people as cocky and arrogant doesn’t persist, though in the case of previous generations, that youthful arrogance may have held a bit truer. In the case of Gen Z, data shows it’s a generation that has accepted learning as a permanent part of life from a young age and as a generation who watched the one before get crushed it by student debt, they’re less willing to take that expense on. Still, they seek out professional development opportunities and are eager to learn, meaning HR and L&D teams are well positioned to help Gen Z grow with the organization rather than out of it.

The gig economy has grown and proven to be a viable way for people struggling to find work to get by. And Gen Z is often seen as having an entrepreneurial spirit, willing to take ownership of their professional development and wellbeing other generations may have struggled to. But this doesn’t actually translate into a desire for gig work, despite all its flexibility and the control over their destiny.

The top concerns for Gen Z are access to healthcare and job stability, something the gig economy offers almost none of. Following the pandemic, they’re likely to go in search of financial stability in the same way Millennials did following the Great Recession. Employers will do well not to play games with this hyper focused generation the way they did when they infantilized Millennials by giving them ping pong tables, pizza parties and bean bag chairs to make the office more fun instead of paying them.

8 HR Trends to Ponder Ahead of 2023
Viewpoint: Businesses Must Adjust to Fill the Talent Gap
Bryan McComak: In HR, a Variety of Lenses Help You Figure It All Out
Tech Layoffs Are Deteriorating DE&I Efforts
UK: Making Reasonable Adjustments for Dyslexic Workers