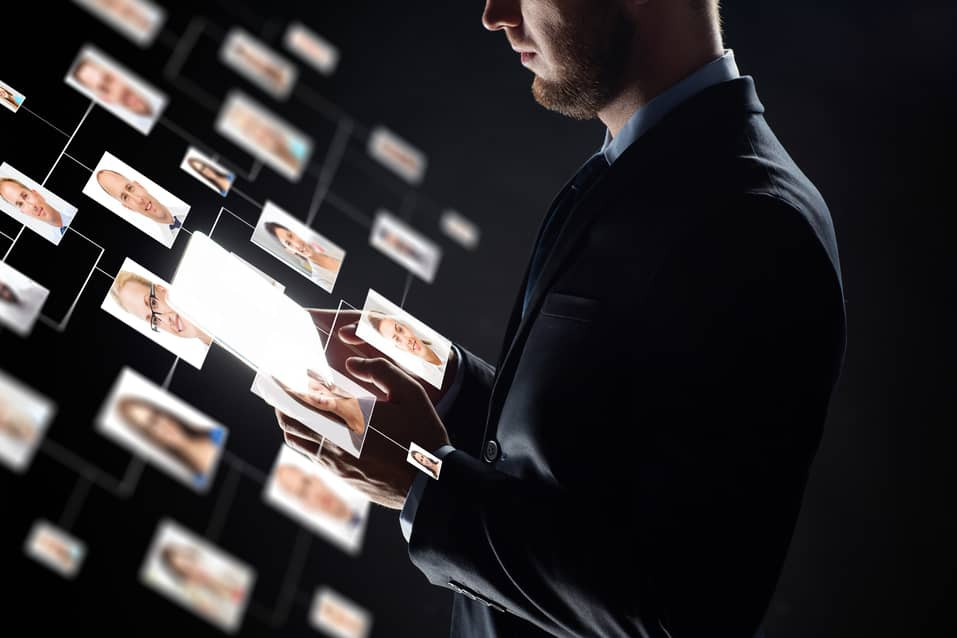 The world is beginning to progress toward whatever our next normal is, and that means recruiting efforts are ramping up as companies look to reshape their workforce and either attain or develop the talent they need to succeed in the future.

Doing this, however, has presented a significant challenge to talent acquisition teams as they seek out candidates with the right skills and in a way that ensures they’re pulling a diverse pool of prospects.

In a session at our recent HR Tech North America event, Oleeo’s Managing Director and Head of America’s, Jeanette Leeds, asked the audience what their top recruiting challenge was, with 75% of attendees responding that they struggled attracting the right candidates, followed by keeping candidates engaged.

“I did this poll in Europe recently and the results were much the same,” Leeds said. “It seems no matter where we are in the world, the challenges are the same. There’s a lot of statistics going around to show that people are considering leaving their current role. Whether you’ve got a lot of people leaving or trying to get jobs at your company, you’re dealing a high volume. Our research shows that for each job, it takes a recruiter an average of 91 steps to fill that position. So technology is going to play a big part in helping us cope with all of these challenges.”

What is Recruiting Enablement?

Leeds then outlined what she calls “recruiting enablement.” She defines it as leveraging data in combination with automation to drive efficiency and hiring outcomes. Sounds simple enough, right? In theory, yes, but in practice? That’s often another story.

WATCH: Recruiting Enablement – Excelling at Hiring in a High-Volume World

“The key thing when it comes to recruiting enablement and recruiting enabled technology, is that it doesn’t impact just one area of the talent acquisition funnel or lifecycle,” Leeds said. “It should influence the entire process. That’s important because we’re just seeing companies start to think about how they’re automating recruiting functions. We still live in a world where the average recruiter spends 16 hours a week scheduling interviews.”

Leeds outlined what areas are ripe for automation and that she’s seen Oleeo’s customers automate successfully. They include:

While there’s still a long way to go on getting recruitment automation to where it needs to be, the fact that we’re beginning to see these aspects of the function automated is encouraging as it will allow recruiters to focus on the more human elements of work, spending time with candidates to know them better and more accurately assess whether or not they have the skills or mentality for the role they seek.

Despite all the evidence surrounding the impact of diverse teams on the bottom line, efforts to bring in a more diverse candidate pool have largely been more of a statement than a strategy. In an era where systemic change is demanded by a socially conscious public, employer’s ability to meet the diversity challenge in their recruiting efforts head on has a real business impact.

A big part of getting diverse candidates in centers on the way job descriptions or ads are written. Language is of course vitally important in not only attracting candidates, but reflecting organizational culture. But therein lies an issue. There’s a fine line that when crossed can throw up barriers to getting the candidates you want.

“You want to remove gender-biased words and superlatives from your job descriptions,” Leeds said. “Avoid things like hacker, ninja or rockstar in your descriptions cause they tend to be interpreted as masculine in tone. Words like expert or world class can result in less women applying. Remove any nice to have requirements as well. Research shows that women will typically apply if they meet 100% of the requirements whereas men will apply if they meet 60%.”

Leeds gave the example of a customer who was confident in the way their job descriptions were written, but upon using Oleeo’s analysis tools, found they were using the word strong 12 times in a single job description. As it turns out, that was a perfect example of one of those words that, when overused, can turn off a variety of candidates.

The same extends to the content shared with prospects. It needs to represent a diverse workforce that the message around your company ideals when it comes to diversity is clearly communicated. And of course, Leeds was keen to emphasize the importance of data in all of this.

“In your system you should be looking at a variety of data points from past hiring decisions, different profiles and boiling all that data in to AI and putting in guardrails for bias, you can get back some recommendations from the technology that is out there that takes out the guesswork,” Leeds said. “Give yourself a simple checklist of are we leveraging data where we didn’t before? Are we applying data science to automate tasks, being evidence led instead of intuition based decision making?

You can watch the entire session with Leeds at the link below!

WATCH THE FULL SESSION: Recruiting Enablement – Excelling at Hiring in a High-Volume World