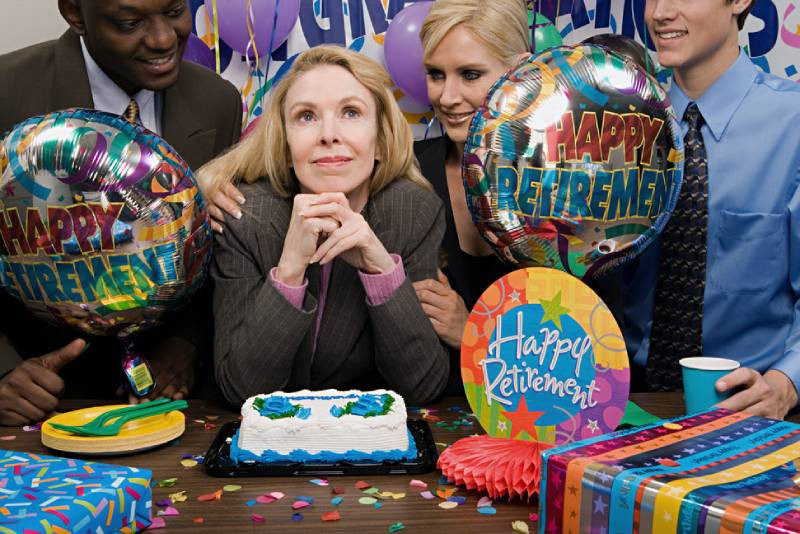 The pandemic has seen a remarkably high number of women exiting the workforce. In February, the number was estimated to be around 3 million female workers who had quit, been laid off or furloughed.

That number hasn’t shrunk since then, despite the vaccine rollout and many schools beginning to reopen. With the summer break, many parents continue to struggle with childcare and once again, outdated assumptions and norms have placed the bulk of the burden in weathering this childcare storm at the feet of mothers.

Such a trend does not come and go without an impact to those involved. The fact is, many women will experience significant disruption to their career progress or prospects due to the break in work. Just as importantly, however, the loss of earnings is coupled with a loss in saving for retirement. By not contributing to employer sponsored 401(k) plans they also lose the employer match, an effect that compounds tremendously over time.

Fidelity looked at this issue to calculate the amounts retirement savings women would lose if they took a year off of work, assuming the person saved 9% of their salary while earning a 3% employer match. For a woman with a $50,000 salary, their retirement savings would be reduced by $106,469.

Women already face significant challenges, earning around 82 cents for every dollar a man makes. That alone equates to a huge loss in potential earnings over time and a big blow to their retirement resources. Now, as millions could face further challenges to successful retirement if the trend continues.

What Can Be Done?

The impact of the pandemic could be felt for generations if this issue isn’t addressed. Members of this generation of the workforce not being able to retire or afford to live as they age will have a knock on effect for their children. Around 70% of women indicated that they were stressed about long term savings and investments in the Fidelity research.

To help mothers make up the gap in earnings when it comes to retirement, The Biden Administration has proposed caregiver credits that would cut out years where a woman’s income was low or zero when calculating their social Security benefits during retirement, a process that typically looks at the top 35 years of earnings. In May, a bill was introduced with a similar approach to addressing this issue called the Social Security Caregiver Credit Act.

Whether or not the bill passes or some other measure is taken remains to be seen, but even if does, that measure does little to help employers who need women in the workforce now to incentivize a return to work.

How Will Employers Step Up?

At the end of the day, there is still a broader societal issue that exists around the perception of caregiving as primarily a female duty. That isn’t something that employers can necessarily change or even influence, but it is more reason to support women as they attempt to continue being the primary caregiver to children and seniors alike.

Employers can help themselves by helping the women in their workforce face the challenges around childcare and retirement savings.

PODCAST: The Resilience of Women During the COVID Era of Work

In many cases, particularly for women in low paying and frontline jobs, that will mean a direct intervention in the form providing childcare assistance and flexible work for the long term so that mothers don’t have to choose between their career and their children.

Childcare in the U.S. was a crisis before COVID-19 upended the family routine. The cost of childcare is incredibly high, the quality of which ranges a great deal. Investment from both the federal government and employers is necessary to improve childcare access across the board and avoid what will prove to be a disaster for gender equity. In many countries, childcare subsidies are a common benefit rather than a perk. Perhaps this crisis will be the moment that the U.S. finally joins the rest of the world in providing this key benefit for employee wellbeing and satisfaction.

In some instances, it may simply be helping them to financially plan and understand their options for retirement savings. Whatever the path forward is, employers will need to step in to help women ensure that they protect their earning power while still being able to take care of their children.

10 Top Online MBA Programs with a Focus in Human Resources Management
The HR Guide to Layoffs
What Will HR Look Like in 2030?
10 HR Trends for 2023
Circle K to Pay 8 Million for Disability, Pregnancy and Retaliation Charges