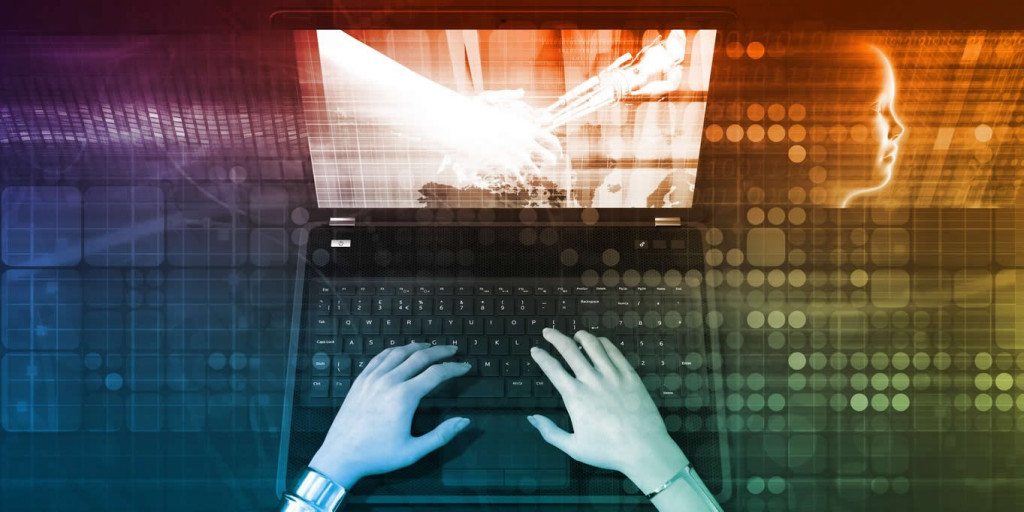 It’s hard to overstate just how much the pandemic and the shift to remote work has impacted the Learning and Development landscape. That said, as in other spheres, the pandemic has often exacerbated trends already under way. Efforts towards promoting workplace inclusivity and reskilling workers in response to developments in artificial intelligence, for example, were already in progress in many sectors.

Expect these four trends to continue not just for the next few months, but for years to come.

Diversity, Equity, and Inclusion Training is Here to Stay

While some companies might have implemented it as a “knee-jerk” reaction to the protests against the killing of George Floyd, DEI trainings had already been on the rise. There’s considerable debate about the efficacy of such training, since many of the foremost companies that have implemented it have failed to measure its impact. In fact, there’s some evidence that, if conducted incorrectly, they might backfire.

In spite of some controversy, however, DEI training isn’t going anywhere. A recent study found that 50% of workers between 18 and 28 years of age left jobs in tech and IT because the company culture made them feel unwelcome or uncomfortable. The proportion of both women and Black men in financial services actually fell between 2003 and 2014. 67% of job seekers consider workplace diversity an essential factor.

Clearly, there is still very much a need for workplaces to foster diversity.

While some DEI training is not effective, don’t expect the entire project to be abandoned anytime soon. In fact, expect improvements to DEI training as well as other efforts to change workplace cultures to support a diverse workforce.

Upskilling and Reskilling Will Become Even More Important

As much of the world transitioned to fully remote work, there was a need to upskill workers in response to new conditions. However, the need for upskilling and reskilling might become even more acute in the coming years.

A study by McKinsey found that, by 2030, 14% of the global workforce are expected to shift occupations on account of advances in artificial technology. The study compares its magnitude to the shift from agricultural work to manufacturing in the early 20th century in North America. As long as the labor market remains tight, it’s reasonable to expect companies to place greater emphasis on upskilling and reskilling their workers rather than hiring new ones.

HR professionals should expect the creation of new categories of work as artificial intelligence remakes labor. L&D professionals will see a significant need for ongoing reskilling and upskilling as technology advances.

Learning Will be More Fun and Accessible

We all now know of “Zoom fatigue.”

However, L&D professionals and educators have long been attentive to the difficulty learners have in paying attention for long periods of time, especially when content isn’t being delivered in person.

As a result of this both longstanding and increasing awareness of forms of digital exhaustion, you can expect a new emphasis on microlearning, short-form educational lessons that last only 2-5 minutes. Microlearning fits easily into the workdays of most employees, who say they only have 4 minutes a day to dedicate to learning. Moreover, microlearning can improve focus and support long-term retention by up to 80% and creates 50% more engagement.

A New Focus on Performance Over Skills

The events of 2020 have made the need for learning and development initiatives more obvious. Now that Chief Learning Officers have more sway in companies, they’ll face increasing needs to justify L&D efforts. This means that they’ll need to produce hard data that justifies the investment in L&D training and technology above and beyond their employees’ improved skills.

As a result, L&D professionals will focus on how their trainings impact their companies’ bottom lines in order to justify investments. In order to assess their efficacy, companies will increase their efforts to collect data on the results of Learning and Development initiatives.

From Cashier to HR Manager: How One Immigrant Made It Happen
10 HR Trends for 2023
What Will HR Look Like in 2030?
10 Top Online MBA Programs with a Focus in Human Resources Management
Canada Prohibits Wage-Fixing, No-Poach Agreements