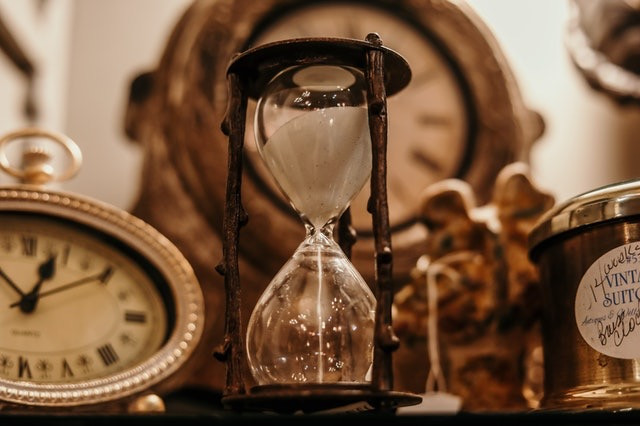 Employers have always toyed with the idea of a four-day workweek.

Some of these employers may have actually tested it out as a reward for employee productivity or to counteract office expenses during a slow period.

While the five-day, 40-hour workweek is ingrained in our social consciousness, the debate on shortening it has reemerged after the COVID-19 quarantine.

Employees are now looking for more flexible work hours and a better work-life balance. Companies trying to survive the “Great Resignation” may be considering a switch to attract new staff.

In this blog, we’re going to cover how a four-day workweek may look, its advantages and disadvantages for companies, and one example of an employer that thrived under this model.

Pay and Beyond: Getting Ahead In the War On Talent

Implementation of a four-day workweek would look different for every company. But, there are typically two ways it’s done.

In the first, employees work four 10-hour days to ensure they’re still hitting 40 hours per week. Another option is to drop the total hours worked down to 35 or 32 hours per week (based on how they calculate the numbers).

Fridays can be taken off for a three-day weekend or the extra time could be used as a “floating day” that employees can use during the week.

One thing is for certain, companies interested in pursuing a four-day workweek will need to hammer out a lot of details to ensure it runs smoothly.

Glassdoor recommends that employers first determine why they want to offer a four-day workweek in the first place. For example, whether it’s for job satisfaction or to cut costs?

Companies should also set clear guidelines for employees and improve their project management systems so tasks can be easily completed. Before starting a new work plan, they should also schedule training to ensure everyone is on the same page.

What To Expect From a New Work Plan

What should you expect from a four-day workweek? There are pros and cons to consider.

This may sound counterintuitive but four-day workweeks have actually been shown to increase productivity. Having that extra day off ensures employees are happy and well-rested. They’ll be ready to offer higher quality work.

One trial in Iceland demonstrated that shorter hours resulted in employees maintaining or increasing their productivity. They also reported feeling less stressed and more energized at work.

Now, 86% of Icelandic workers are following this new schedule or they have access to it.

A different company from New Zealand switched to a four-day week and experienced a 20% increase in productivity.

So, what are the disadvantages of a four-day workweek?

Some businesses or organizations may experience a drop in customer satisfaction because there is one less day available to ask questions or handle concerns. The solution to this problem has been AI programs like chatbots.

Managers have also pointed out that shorter workweeks have resulted in less staff development.

The UK team of Think Productive was one of the first offices in the world to implement a four-day workweek. The team has been under this system since 2011.

Their switch to four days was a slow transition, and they still ask employees to work one Friday a month as an “overflow day.” Staff favored the move because salaries were never dropped to make up for less time in the office.

Think Productive has described the change as “transformational.” Employees have a sharper focus and are less stressed during the day. As a result, everyone from the top down makes better decisions.

Most importantly, they consistently describe their staff as engaged employees.

Much of the four-day workweek success has only been reported in a handful of countries like Iceland, New Zealand, Spain, the United Kingdom, and Japan.

Scotland announced this week that they were piloting a four-day workweek without a cut in pay. Over 80% of surveyed Scottish workers said they would prefer a shorter week.

Other companies and countries are likely to follow suit as workers demand more flexibility.

Should You Switch to Four Days?

There is no right or wrong answer about whether a company should switch to a four-day workweek. Instead, it’s something every employer should decide on their own based on several factors.

While a few studies have demonstrated its “overwhelming success,” a shorter workweek may not work for everyone. The good news is no one will have to wait long to get more data one way or the other.

Leaders on the fence about it can simply wait to see what happens in the next five or 10 years.

Photo by Jordan Benton for Pexels

Tech Layoffs Are Deteriorating DE&I Efforts
Viewpoint: Businesses Must Adjust to Fill the Talent Gap
8 HR Trends to Ponder Ahead of 2023
U.S. Companies Step Up to Hire Afghan and Ukrainian Refugees
How to Help Women Lead the Workplace Authentically