​Jahanzaib Ansari has stuttered for most of his life.

Years of speech therapy didn’t prevent the awkward looks, ridicule or discrimination he constantly encountered. His impediment would often engender anxiety during job interviews as employers invariably confused his disability for insecurity.

He routinely lost out on promotions to lesser-qualified candidates who spoke more fluidly.

“In job interviews, I certainly felt discriminated against,” Ansari said. “I’ve been denied opportunities and promotions several times [because I stutter].”

Committed to helping people with disabilities combat discrimination, he co-founded the Toronto-based software company Knockri in 2016. His company, for which he serves as chief executive officer, created a tool to help reduce bias and improve the candidate experience during the hiring process. 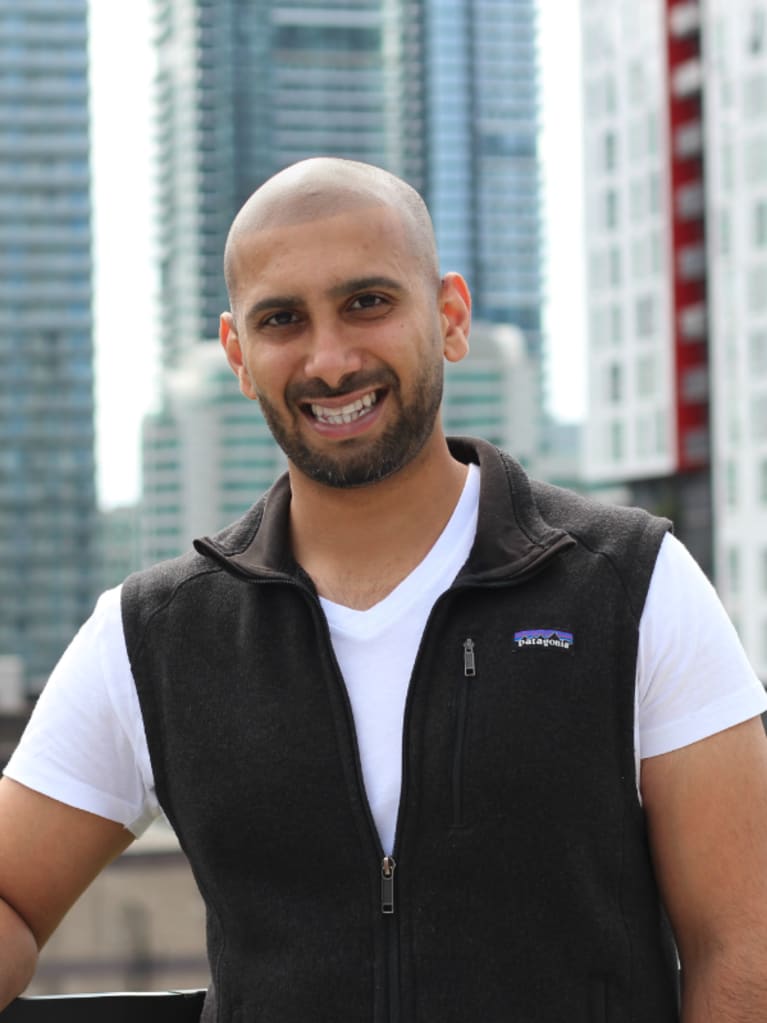 Ansari has served among presidents of countries and CEOs of the world’s largest companies as an advisory member to the World Economic Forum’s Global Council on Equality and Inclusion. He often shares his thoughts on unconscious bias and diversity at major international events.

“My goal is always to prove that my skills and competencies have nothing to do with the fluency of the words that are coming out of my mouth,” Ansari said.

While employers often accommodate people with physical disabilities, people with speech disabilities can be overlooked in the workplace. Recognizing the difficulties that people who stutter experience, accommodating them through these obstacles and acknowledging their strengths as employees can enhance their morale and contribute to a stronger organization.

Multiple reports assessing the relationship between stuttering and workplace outcomes have found evidence of discrimination among those with speech impediments.

For example, a
2018 study of more than 13,500 respondents revealed people who stutter made, on average, $7,000 less annually than those without speech impediments. Evidence indicated that discrimination may have contributed to this wage gap, particularly for women.

Another survey, conducted in 2019, showed that participants who stutter experienced
higher rates of discrimination and lower job satisfaction than those who do not stutter.

Carl Coffey, a board member and special projects chair at the National Stuttering Association, said some employers assume stuttering is directly indicative of competency, cognitive ability and potential as an employee.

“Our speech patterns have nothing to do with how competent and exceptional we can be as employees,” said Coffey, who stutters.

Stuttering and the COVID-19 Pandemic

Stuttering has become increasingly visible during the COVID-19 pandemic.

Children who stutter have reported being talked over during virtual learning. Adult job seekers have found Zoom interviews more challenging than in-person meetings because stuttering on screen can cause feelings of vulnerability.

“A person’s stutter can be further exacerbated by two things: the anticipation of an awkward reaction or facial expression in response to the stutter, and their own facial movements as they try to get words out of their mouths,” Ansari said.

He suggested employers leverage additional options, such as a chat feature. Deactivating video entirely can make the meeting more accommodating and allow these individuals to choose a medium that works best for them.

Employers can also encourage the use of meeting features such as “raising a hand” to signal they have something to say without having to interject. This also ensures the focus of the meeting is on one specific person and that they have the time and space to speak and be heard fully.

People who stutter can request accommodations from their employer without disclosing their disability, according to the
Job Accommodation Network (JAN). While companies are only required to provide accommodations for employees who experience workplace issues caused by their disability under the Americans with Disabilities Act, they should still go to HR to discuss their options.

Accommodations aren’t always needed for individuals who stutter, according to JAN. But Coffey implored companies to show courtesy and respect to people who stutter regardless.

Learning more about stuttering and understanding that the impediment does not define a person can be key steps in supporting these individuals.

As Coffey said, “If HR professionals and CEOs understand that our stuttering is largely out of our control and has no bearing on how we are feeling or on our ability to do our jobs well, [people who stutter] will feel supported and included in the workplace.”