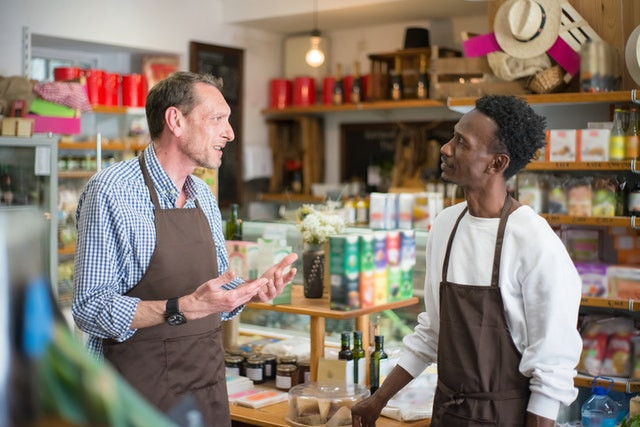 In the post-COVID world employees have gained leverage, and labor unions have become more significant. Workers at large multinational corporations, including Amazon and Starbucks, are organizing and drawing headlines. Sometimes, this is to the detriment of the employer.

For example, the National Labor Relations Board sued Starbucks for allegedly retaliating against three employees who had been organizing a union, according to NPR. Workers United reports that 28 out of 31 Starbucks attempting to organize have voted in favor of having a union. More than 220 in 31 states have pursued having union elections.

Having employees who are union members has great implications for Human Resources. Managing union talent requires a more refined employee-employer relationship and a set of special skills. Understand the responsibilities of HR leaders:

Collective bargaining is the process of negotiating compensation and benefits

Photo by Kampus Production for Pexels

What Will HR Look Like in 2030?
How to Help Women Lead the Workplace Authentically
New Zealand’s Employment Court Mandates Fortnightly Rate
DEI: 4 Best Practices for Organizing Effective Employee Resource Groups
From Cashier to HR Manager: How One Immigrant Made It Happen