“The most innovative HR teams view these groups as a dynamic retention tool,” Carter said. “It’s ultimately up to the employer to actively monitor employee morale and provide opportunities for advancement, but ERGs are an often-untapped resource.” 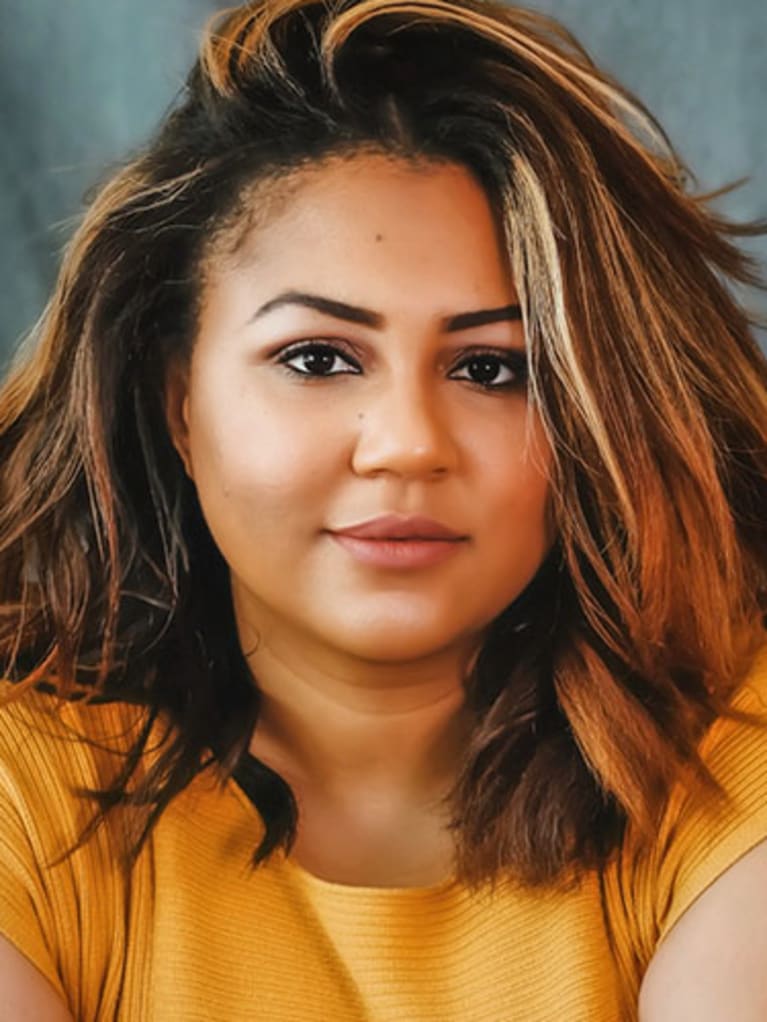 ERGs, also known as affinity groups, are led by employees and made up of colleagues with shared experiences. Although affinity groups began forming in the 1960s when Black workers at Xerox organized to discuss race-based tension in the workplace, growing acknowledgment of the importance of diversity, equity and inclusion (DE&I) has shined a fresh spotlight on ERGs’ role in the workplace. Members volunteer their time to organize, hold and attend meetings.

About 90 percent of
Fortune 500 companies support ERGs in the workplace, Carter noted, but organizations of all sizes can benefit from working with these groups.

ERGs can reflect a range of commonalities and interests, Carter said. Typically, groups are formed around the experience of being part of historically underrepresented populations that have faced discrimination based on workers’ race, sex, sexual orientation and gender identity, and disability status.

But as ERGs proliferate, the groups now routinely focus more generally on shared experiences, such as employees who are young professionals, employees nearing retirement, workers who are new to the organization, veterans and military reservists, remote workers, working parents, and people with religious or spiritual interests, to name a few.

Employees are multifaceted and may choose to belong to more than one ERG, Carter said.

These groups create a sense of belonging and togetherness based on shared social factors that might not be present in work-focused teams, she noted, and provide support and empathy that may be lacking elsewhere in the organization. They can help employees feel they belong at the company.

Belonging and connection are important for workers to thrive, which is one reason why being part of an ERG increases performance levels and lessens turnover and absenteeism.

For HR, or what Carter calls “people operations,” ERGs can help reveal employees’ “pain points” that, left unaddressed, increase absenteeism and lower productivity or drive workers out of the organization altogether. These groups allow employees to “beat down doors and advocate for change, and to mitigate toxic work environments,” Carter pointed out.

What’s
driving higher turnover? Stress, burnout and other mental health issues are commonly cited, Carter said. But often, “underlying those responses is financial stress,” she said. “ERGs are a great opportunity to reduce stress and burnout by offering financial wellness resources” in a forum where employees may feel comfortable discussing their challenges and needs.

More broadly, ERGs can tell HR which benefits are desired by various diverse populations. “You can’t know without asking,” Carter said, “and ERGs are an opportunity to have those discussions.”

Listening to ERG representatives and following through on their recommendations can “reduce attrition and improve productivity because workers feel recognized and valued,” she noted.

Like everything else in business, metrics tell the story, Carter said. Check up on how ERGs affect turnover, absenteeism and career advancement at the company and “monitor these consistently,” she advised.

When workplace research organization Great Place to Work asked employers and workers about ERGs, Carter said, it learned that nearly 100 percent of executive sponsors felt their company encouraged ERG participation. But
only 52 percent of ERG leaders thought that was true.

Meanwhile, roughly half (51 percent) of workers said they received an annual budget of $5,000 or less to operate the company’s ERG programs.

Among the comments the organization heard at a 2020 gathering of DE&I leaders: “There’s more spent on the bagel budget than the ERG budget.” Another participant suggested that a company may offer a $100,000 donation to a racial justice organization but put only $500 into the ERG budget.

To encourage employees to create and participate in ERGs, Carter said, employers can:

Employers can also reward ERG leaders and participants with development opportunities, including attendance at a future SHRM Annual Conference & Expo.