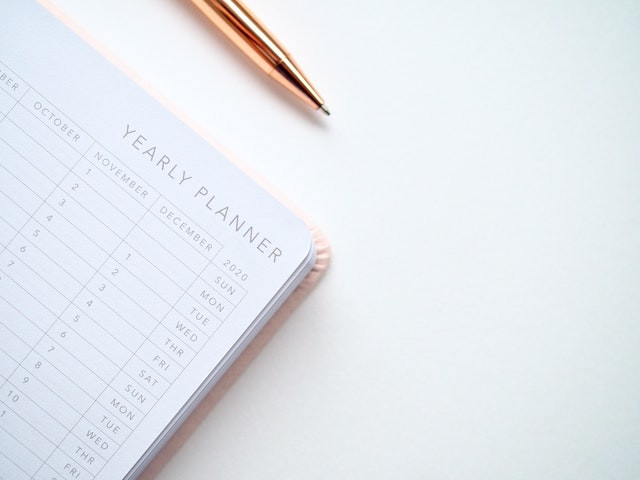 Juneteenth is the newest federal holiday on the U.S. calendar, which means some HR leaders added it among the days off for their employees. Many of these holidays are tracked on compensation and benefits platforms, among the most common kind of HR tech.

In any case, Juneteenth commemorates the end of slavery in the United States. More specifically, it is the anniversary of June 19, 1865, when federal troops arrived in Galveston, Texas to announce the slaves were free. This came two years after the Emancipation Proclamation. But many slave owners had moved to Texas, where little to no fighting took place with the Union soldiers. There were 250,000 enslaved people in Texas then, according to History.com.

However, when the federal troops made the announcement, slave owners had no choice but to free everyone. One year after they received their freedom, the previously enslaved people of Texas celebrated with what they called Jubilee Day, according to History.com. As blacks moved into other parts of the country, they kept up the tradition every June 19. Other Americans have been largely unaware of this holiday, until now.

Black Americans often celebrate with barbecues, music, prayers, and other activities, according to History.com, which also lists the celebration as the longest running African American holiday.

READ: 4 Types of PTO for the New Workplace

Many employers opt to offer the day off and it becomes can be a paid or unpaid holiday. HR leaders usually alert people of these holidays at the start of the year in their calendar or handbook. In 2022, Juneteenth, which is a fusion of the words June and nineteen and refers to the date, is falling on a Sunday. As a result, some companies that might take off on Juneteenth when it falls during the week, are not observing it in 2022.

The federal government is required to observe the holiday. In these instances, employees get the closest weekday off. Many will be off on Monday, June 20. Others, such as the state of New Jersey, for example, may observe the holiday on Friday, June 17. These are the kinds of decisions HR leaders can take as they plan the calendar each year.

READ: Should You Transition to a Four-Day Work Week?

What about Global Teams?

Federal holidays can get tricky when employees live in different countries. Many companies make multiple calendars, so people in each country can celebrate the holidays of their nation. This is probably the fairest way to decide on holidays. However, it can become overwhelming because truly global teams are constantly dealing with somebody being out for this holiday or that one. At the end of May in 2022, Americans had off on Monday for Memorial Day and then British employees had off Thursday and Friday of that same week for the Queen’s Jubilee, for example.

Smaller companies might use the company headquarters as the guide for which holidays are observed. So, if the employer resides in the United States, everyone gets off for Juneteenth and Fourth of July, for instance. Other companies are toying with new PTO policies that allow for people to choose the holidays they want to observe. With unlimited PTO, a Muslim employee in the United States, for example, could take off for Eid al-Fitr, which marks the last day of Ramadan. This is a big holiday for observant Muslims, but it is not one that is typically given to all U.S. workers.

Giving people the chance to choose the federal holidays they take off is one way to address the global workforce. In addition, it can be a way to accommodate different groups, which can help improve workplace culture, so employees gain a sense of recognition and belonging. These efforts could be part of the organization’s diversity, equity, and inclusion (DEI) strategy.

Whether an organization takes off for Juneteenth or not, its HR leaders can use the day as an opportunity to create a dialogue among different groups in the office and to educate people about history and traditions of which they might not be aware.

What Is Rage Applying in HR?
Black History Month: Go Beyond Ticking a Box
Guide to Self-Care for HR Professionals
Where To Invest in Recruiter Training Now
CEO Mentoring Initiative Works with Mentees from Diverse Populations