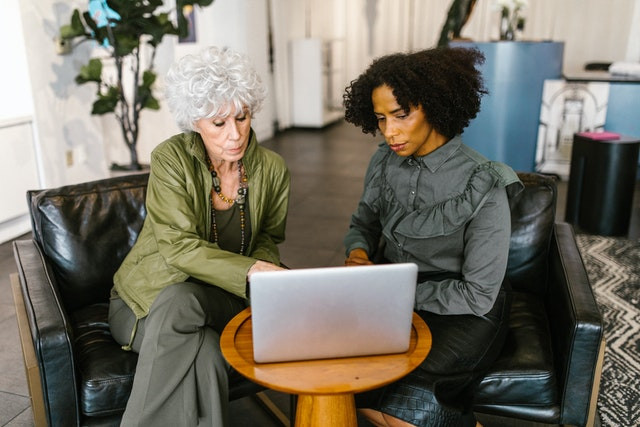 Sometimes succession planning does not go as planned. Former Disney CEO Bob Iger chose his successor Bob Chapek, who has been immersed in controversy almost since the beginning of his tenure. Chapek has headed Disney since March 2020, when the theme parks famously closed down for months because of the pandemic. Iger reportedly regretted the timing of his decision to step down as soon as he realized the depth and effects of the pandemic.

Since then, Chapek has faced criticism for a contract dispute with the Black Widow star Scarlett Johansson, the mishandling of a disagreement with Florida Gov. Ron DeSantis over the controversial Don’t Say Gay bill, and fumbling with employees and fans. For his part, Iger has expressed his disappointment that he chose Chapek to lead Disney, according to Business Insider.

Indeed, succession planning is an art and HR leaders should have a big hand in building pipelines of talent, determining who is ready for internal promotions, and how to make big decisions, such as who should helm a major multi-national entertainment giant like Disney. The point is that even Disney can have trouble with succession planning.

Frankly, succession planning is everything. After all, poor planning could destroy a brand’s legacy and undo successes. In the case of Disney, there might be a loss of confidence in leadership.

Here are some common mistakes when trying to manage talent for the future:

When it comes to talent, people often talk about “having a feeling” or “gut reaction” to someone. A charismatic person can easily win over people. But is this enough to be promoted into the C-suite? Not always.

Instead, HR professionals insist people look at data, assess people’s successes, and consider their potential. There are hard data points, including how much money someone has earned or saved for the company. What have her wins been?

More importantly, HR leaders should turn to data as they strategize about building internal pipelines to fill rolls throghout the organization as needed. The National Institute of Health’s HR office includes the following data points in its step-by-step guide to succession planning:

Relying Too Much on Data Alone

Another error that has come up in business news stories is the fact that many companies have become blind to anything but the numbers. With so much data readily available, people can become singularly focused on how much candidates have sold, what positive business outcomes have they achieved. They forget about the character of the person, what kind of leader he or she will be, how their values match up with the rest of the organization.

In fact, a study by Catalyst showed links between empathy and innovation, engagement, retention, inclusivity, and work-life balance. Leaders should be able to relate to their employees and treat them well. Although the idea of an empathetic leader seems new, it’s not.

“If there is any one secret of success, it lies in the ability to get the other person’s point of view and see things from his angle as well as your own,” Henry Ford had once said.

REPORT: Employee Engagement and Experience for the Post-COVID World

Failing to Build a Robust Pipeline of Talent

Often, when people think about succession planning, they are imagining a scenario like Iger and Chapek. This appears to be about filling C-suite roles and the CEO position especially. However, HR leaders should build up their junior staff and try to continuously promote from within the organization. They must focus on leadership training, learning and development, and career planning.

READ: CHROS: Welcome to the C-suite

“Purposeful organizations develop the next generation, not simply the next leader. My friend Marshall Goldsmith, bestselling author and leading executive coach, does not like the term succession planning,” John Baldoni, a leadership educator, has said. “Better to say, “succession development.” That means you are focusing on multiple managers and grooming them to lead.”

Forgetting the Importance of Succession Planning

Succession planning is key to effective talent management. Having a steady flow of leadership helps with continuous management and steady business processes. The debate about Chapek at Disney will carry on, but the board recently added another three years to his contract because he managed to keep the company intact during the pandemic. That’s what succession planning is all about.

READ: Succession Planning in the New Normal: HR’s Guide to Evolving the Workforce

It also shows that the business cares for its people. Leaders are constantly mentoring people, so they can keep moving up to the next level, and the business can benefit from their learning and progression. In uncertain times, the kind of stability born out of succession planning is vital.

Photo by RODNAE Productions for Pexels

South Africa: Employers Struggle with Mandatory Retirement
Workers Expect Employers to Hire People with Prior Convictions
The Vital Role of Older Workers
7 Ways to Make Learning Part of the Workflow
Long COVID-19 Ruled a Disability in the UK