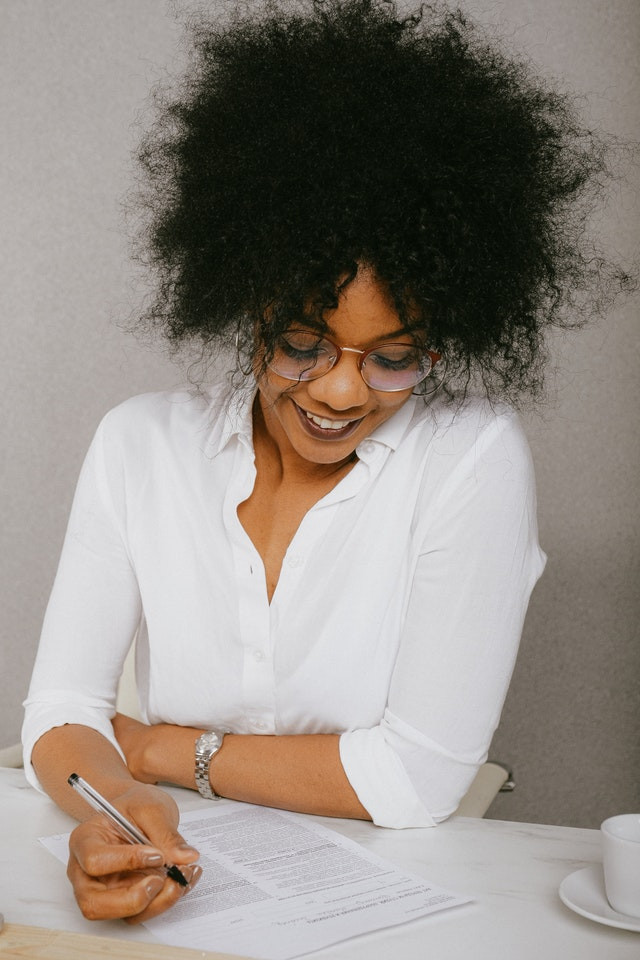 The importance of the psychological contract has risen since the start of the pandemic in March 2020. Until now, psychological contracts were largely unwritten – and sometimes unspoken – expectations between employers and employees. These “contracts” include obligations and promises on the part of both parties.

In 1960, the concept of the psychological contract first appeared, according to Oxford Review. But it was not truly recognized or expanded upon until 1989, when academic Denise Rosseau wrote, “Psychological and implied contracts in organizations.”

READ: Renegotiating the Psychological Contract for the Post-COVID World

Discover the must-haves of today’s psychological contract for businesses:

Many companies consider mission and values as separate entities from the psychological contract. But people are seeking greater meaning in their work, so clearly stipulating the business’ mission and values makes sense in this context. More than half of U.S. employees would take a pay cut to work for a company that shared their values, according to Qualtrics. More than half would not even work for an organization that took a stance with which they did not agree.

Voicing the mission and values of a place as part of the psychological contract can help workers align business imperatives while also gaining purpose in their work, which is something that is more important than ever. They can serve as the north star to employees.

READ: The Importance of the Psychological Contract

In the workplace, wellbeing refers to financial, emotional, and physical health. Pay is a given between employer and employee. Wellbeing refers to the expectation that employers will provide a financial safety net in the form of retirement savings, savings, and bonus pay. In addition, the atmosphere of the workplace will be one of psychological safety.

Gallup reports that a significant increase in pay and benefits has grown in importance for employees over the years. It is now the number one factor on the Gallup list for accepting a new job offer. For their part, employees have to dedicate themselves to achieving business goals, and they must contribute to the team in a healthy way. In other words, they cannot create toxicity and must help in the production of a positive workplace culture.

As many people began to work from home and witnessed the hardship of the pandemic, they reconsidered their priorities. People realized that they needed to make their work secondary to their relationships and self-care. Employers have recognized the need for this shift, too. After all, they experienced the same realizations, and they noticed the burnout many employees are still facing.

More than 64% of employees cited work-life balance as very important, which made it land at number two on Gallup’s list of factors for accepting a new job. HR leaders have made rules about appropriate hours for contacting teammates, allowed people to take necessary time for things like picking up the kids at school, and permitted remote work to continue.

Even for those businesses that cannot permit working from home, there are ways to allow for flexibility and better work-life balance. They can enforce boundaries and check in with people to determine if their personal needs are being met.

HR leaders can look no further than Disney and its mishandling of the Don’t Say Gay bill in Florida to understand how social justice plays a role. Essentially, the bill was prohibiting any discussion of sexuality at Florida public schools, and many employees felt that the organization should live up to its values and speak out against the bill. After all, Disney had a great reputation for supporting its LGBTQ+ employees and is the biggest employer in the state. Employees argued that CEO Bob Chapek’s silence on the matter was a personal affront.

The employees walked out in protest and wrote Chapek letters about why he disappointed them. He later apologized to Disney employees and had words about the bill with Florida Gov. Ron DeSantis. In fact, the company remains in a war with DeSantis as a result of that discussion. The botched foray into this social justice matter is not acceptable among most employees today. The fact that they want employers to match their values means that they expect them to support the issues of weight to them. They will not stand for less.

READ: How to Show Gratitude to Employees

People want employers to value them and their work. Giving people the chance to earn raises, providing benefits that demonstrate the employer cares about the wellbeing of employees and their families, and saying thank you for a job well done are all ways to show gratitude. These practices are important, so workers recognize they are not being taken for granted. Employers who never recognize their workers do so at their own risk.

In this grand bargain, employees must do their part by working hard and getting results as determined together with their employers. Now that the stakes have been raised and the spotlight is on the workplace transformation taking place, HR leaders should spell out the psychological contract. It should not remain unspoken or unwritten.

By determining these expectations, employers and employees know their obligations. It is a new level of transparency that can help people better understand what is expected of them. As a result, they can work toward a more unified and positive culture.

Photo by Anna Shvets for Pexels

The Vital Role of Older Workers
Cannabis Is Still a Hazy Workplace Issue in Canada, Years After Legalization
Long COVID-19 Ruled a Disability in the UK
Canada, US Fight Ageism in the Workplace
Workers Expect Employers to Hire People with Prior Convictions