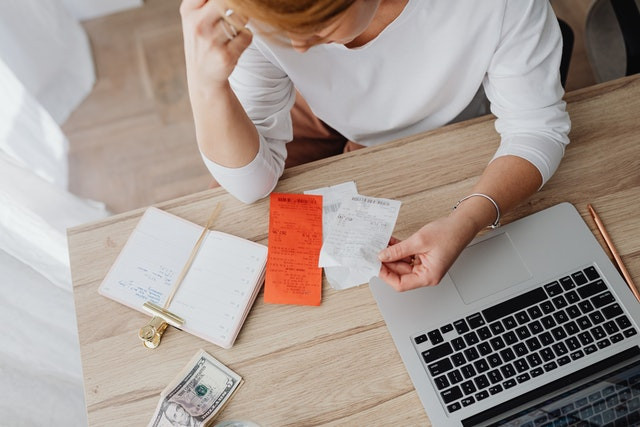 A debate is raging among businesspeople, economists, and everyday families about whether the United States is in a recession. HR leaders have a great interest in this subject because of the budget planning and salary expectations of employees.

The fact is that the gross domestic product (GDP) has contracted for two consecutive quarters. This is sometimes a sign of recession. However, at the same time, the most recent jobs report showed that employers added a whopping 528,000 jobs in July, which was double the expectation. The low 3.5% unemployment also surprised people. In fact, there are still more job openings than people looking for them. It’s a tight talent market.

What Is the Reality for Employees?

Not surprisingly, President Joe Biden stressed the jobs report and said there is no recession yet. Federal Reserve Chair Jerome Powell concurred.

The American people, including some HR leaders who have spoken with HR Exchange Network, disagree. The overwhelming sentiment is that using the term recession does not matter all that much. What really counts is how Americans are feeling about their finances. Of course, that conversation is far more nuanced.

REPORT: Employee Engagement and Experience for the Post-COVID World

Nearly half of Americans say they are falling deeper into debt, according to CNBC. Anecdotally, Americans are griping about the rising costs of everything, especially gas and food. The 9.1% inflation rate is the largest increase since 1981. As a result, in an attempt to tame inflation, the Fed has increased interest rates, and many expect this to continue. Borrowing money – on home loans, credit cards, etc. – is becoming more and more expensive.

What Does This Mean for HR Leaders?

HR leaders are experiencing a predicament that has only just begun. On the one hand, the Great Resignation has realigned the stars for job candidates and employees. Their resignations and the labor shortages that many industries have experienced pushed increases in salaries, more innovative benefits, and flexibility that has not been typical of most companies at any time, especially during recessionary times.

Still, despite all this talk of recession and many tech companies laying off people already, employers are expected to increase salary budgets in 2023, according to the consultancy WTW’s July Salary Budget Planning Report. In fact, the overall average increase will be 4.1% for 2023, according to WTW. This is compared to a 4% increase in 2022.

More than 60% of U.S. employers said they have budgeted for higher employee pay raises, and more than 40% have increased their budgets since original projections early in the year. What’s driving these salary increases are the tight labor market, rising costs, and employee expectations, according to the report.

What Is the Conclusion?

A recession may be looming, but it is the strangest recession in recent history. The job numbers do not yet jibe with the realities of the economy. At the same time, families are suffering, and the rising costs are real. People are feeling it in their pocketbooks at the grocery store and the gas station. Take into account that employees, who have children, also must bear the tremendous costs of childcare.

As a result, HR leaders must consider the cost of living and how inflation is impacting people when determining salary and making hiring decisions. If the talent market remains tight and inflation remains high, then raising salaries, for those who can, might be the ticket to a competitive edge in the talent war. Then again, if the United States enters a true recession, some HR leaders will have to make difficult decisions about RIF (reduction in force). Uncertainty remains the only certainty.

The Benefits of Using Inclusive Photos on Your Website
7 Ways to Make Learning Part of the Workflow
Canada, US Fight Ageism in the Workplace
IRS Update Clarifies Prescreening of New Hires for Work Opportunity Tax Credit
Workers Expect Employers to Hire People with Prior Convictions