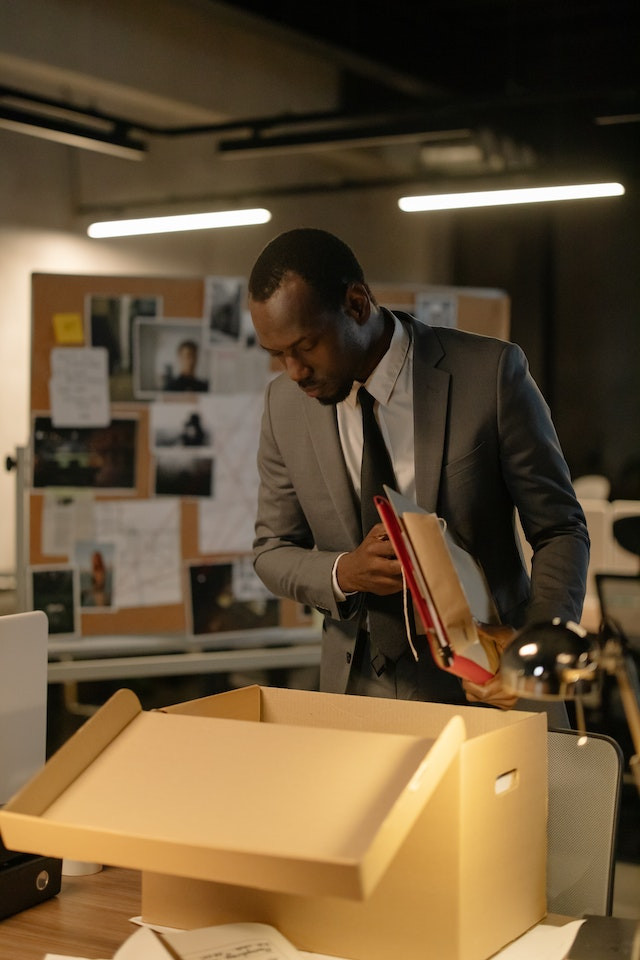 Most HR professionals are seeing many LinkedIn posts with news of layoffs. If they have not, then they will soon. A recent PwC survey of more than 700 U.S. executives and board members revelead that half of employers are either reducing headcount or planning to do so, according to Bloomberg.

A little more than half are freezing hiring. Rescinding job offers and eliminating sign-on bonuses (after recently implementing them in response to the Great Resignation’s tight labor market) are among the other tactics they are using to reduce costs.

Inflation is infringing on budget and causing great concerns for the future because of the possibility of recession. So far, the layoffs have largely been limited to tech companies. Fears, however, are growing in other industries, too. As the times get harder, HR professionals must prepare for the possibility of layoffs and avoid some of the common pitfalls that have already made headlines:

Making It All about You

When many people scrolled through their LinkedIn feed, they saw Braden Wallake, CEO of marketing agency HyperSocial, weeping in a post about how he made a mistaken calculation months ago that led to the recent layoffs of two of his 17 employees.

The viral post caused a firestorm of controversy. People did not believe he was genuinely upset. They thought he was exploiting the misfortunes of the two people who were laid off. Many pointed out that he suggested he was sad about his decision but did not offer ways to help those he had to let go.

Wallake had admitted that it was his mistake, yet he still had a job helming the company. As a result, the post seemed self-serving and insensitive. LinkedIn members pummeled Wallake for making the sad task of laying off employees all about him.

One of Wallake’s grave mistakes was failing to help the two laid off employees. If he did, he did not share that part of the story on social media. In fact, many pointed out that he could have posted a different message, one that linked the laid off employees with those who are hiring. At the very least, he may have offered to serve as a recommendation for them as they pursue new jobs.

Indeed, nowadays, laid-off employees expect the now former employer to at least connect them with recruiters or job posts for consideration. It’s a parting gift that shows a little bit of heart.

READ: How to Kindly Conduct Layoffs

Being Mean or Insensitive

As more layoffs come to light, more people are being insensitive in the way they deliver the news. The most shocking story was Vishal Garg, CEO of Better.com, who laid off 900 people over Zoom. His previous correspondence only added to the image of a cruel boss with little regard for people’s feelings or the consequences of the layoffs for them.

This impersonal and mean approach to layoffs are a bad look. The story always ends up in the public, and the bad PR can linger. It can make it harder to hire people when things pick up again, and it causes morale lows among those who stay. Simply, it’s not nice.

One of the warnings experts keep drumming into social media posts and headlines is that companies should choose the people they lay off wisely. With inflation and possible recession, some employers inevitably will have to make cuts. Often, they will first look at those with more senior roles, who earn more money. This provides short-term gains.

Experts warn, however, that these hard economic times do not last forever. Therefore, employers should think about the future. Who will help lead the company into its next chapter? It might just be those senior leaders, who were let go months earlier.

There is a fine line to walk when conducting layoffs. On the one hand, employers should keep some information close to the vest to protect privacy and follow regulations about revealing personal employee information. In general, however, the problem is usually a lack of transparency with the employees who stay.

Leaders need to communicate why the decision was made and what this means for the future. Employees may not know or understand what’s happening. If senior leaders do not fill in the blanks and get honest about whether there will be more layoffs or other belt tightening moves moving forward, employees will come up with their own theories. Their fiction might be worse than the truth.

Photo by cottonbro for Pexels

Canada, US Fight Ageism in the Workplace
Long COVID-19 Ruled a Disability in the UK
The Benefits of Using Inclusive Photos on Your Website
IRS Update Clarifies Prescreening of New Hires for Work Opportunity Tax Credit
The Vital Role of Older Workers