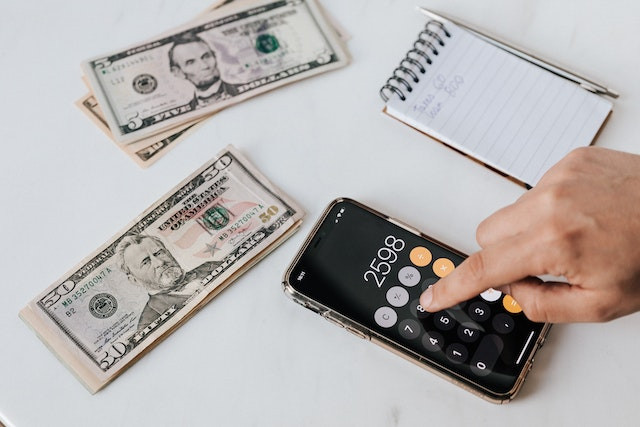 By all accounts, the United States is likely heading into a recession. Already, the country experienced two consecutive quarters of declining gross domestic product (GDP), which is a red flag.

Other signs include inflation, the cooling down of venture capitalist’s investment, a declining stock market, and varying interest rates. However, a strong job market persists, which throws off the usual domino effect, according to CNBC. Still, how people feel about their financial prospects matters, too.

Most Human Resources leaders are preparing for the worst. A recession is marked by an extended downturn in the economy, layoffs, unemployment, and lower consumer spending. For HR, recessions are magnified because they usually face the downsizing of their own department and the need to layoff talent, make due with less, and face the obvious consequences, which include having to constrict budget and lose talent pipelines for succession.

Therefore, Human Resources is usually keen on recession proofing their business, and many have begun to do just that. Here are some ways to prepare for the coming storm:

Stick to the Budget

The pandemic made employees rethink their lives and shift their priorities. As a result, many were willing to leave the workforce unless employers transformed how they worked. The consequence was the Great Resignation. Whether one likes or hates that title, there is no question that the phenomenon of people quitting and a resulting labor shortage, which is also dependent on changing demographics, are real.

HR responded with signing bonsues and hefty pay raises. They plussed perks and benefits. With an oncoming recession, however, some of these tools for attracting talent must be curtailed or flat out stopped. Those with the future in mind are cutting back and avoiding risk when developing budgets.

Smart Human Resources leaders recognize that the pandemic earned them their seat among C-suite executives. Business leaders are well aware that the talent churning out the work is vital to their success.

In many ways, employee engagement and experience is even more important in a recession. If there are layoffs, the people who remain become paramount. At the same time, they are likely overworked and stressed by the economy, not to mention the prospects of their organization. HR should step in and show gratitude and do what it can to keep up morale. Writing thank you cards and lending an ear are affordable ways to connect with workers.

READ: What CEOs Want from CHROs

Transparency is of the utmost importance during a recession. Obviously, organizations keep their plans for layoffs under wraps until the last minute. However, they should be able to offer honesty to the employees who remain.

Obviously, they are going to be concerned for their own future, what these layoffs mean for the future of the company, and how their work life will change from this point on. Will they be doing more work to fill in for those who had been let go? Are there going to be freezes on annual raises? How grave is the situation?

Human Resources is the conduit for communication with workers. HR leaders can communicate forthrightly and encourage executives to do the same. They can set up town halls, similar to the ones they planned during the pandemic, with business leaders in their organization. This kind of approach is crisis management 101.

READ: How HR Can Improve Communication with Employees

Be Prepared for Layoffs

Layoffs are already happening at a number of companies, including Peloton, Netflix, and Ford. Google announced a hiring freeze. So, realistic HR leaders will prepare themselves for the possibility of stalemate at best and layoffs at worst. Also, they will avoid layoff mistakes, like informing people they are being let go in a cruel way like, for example, over a group Zoom meeting. While no one wants a recession to happen, smart HR leaders are getting ready for the worst case scenarios.

The Vital Role of Older Workers
South Africa: Employers Struggle with Mandatory Retirement
Long COVID-19 Ruled a Disability in the UK
Cannabis Is Still a Hazy Workplace Issue in Canada, Years After Legalization
The Benefits of Using Inclusive Photos on Your Website